Empowering Developers with a Universal Cloud API: Our Investment in Upbound 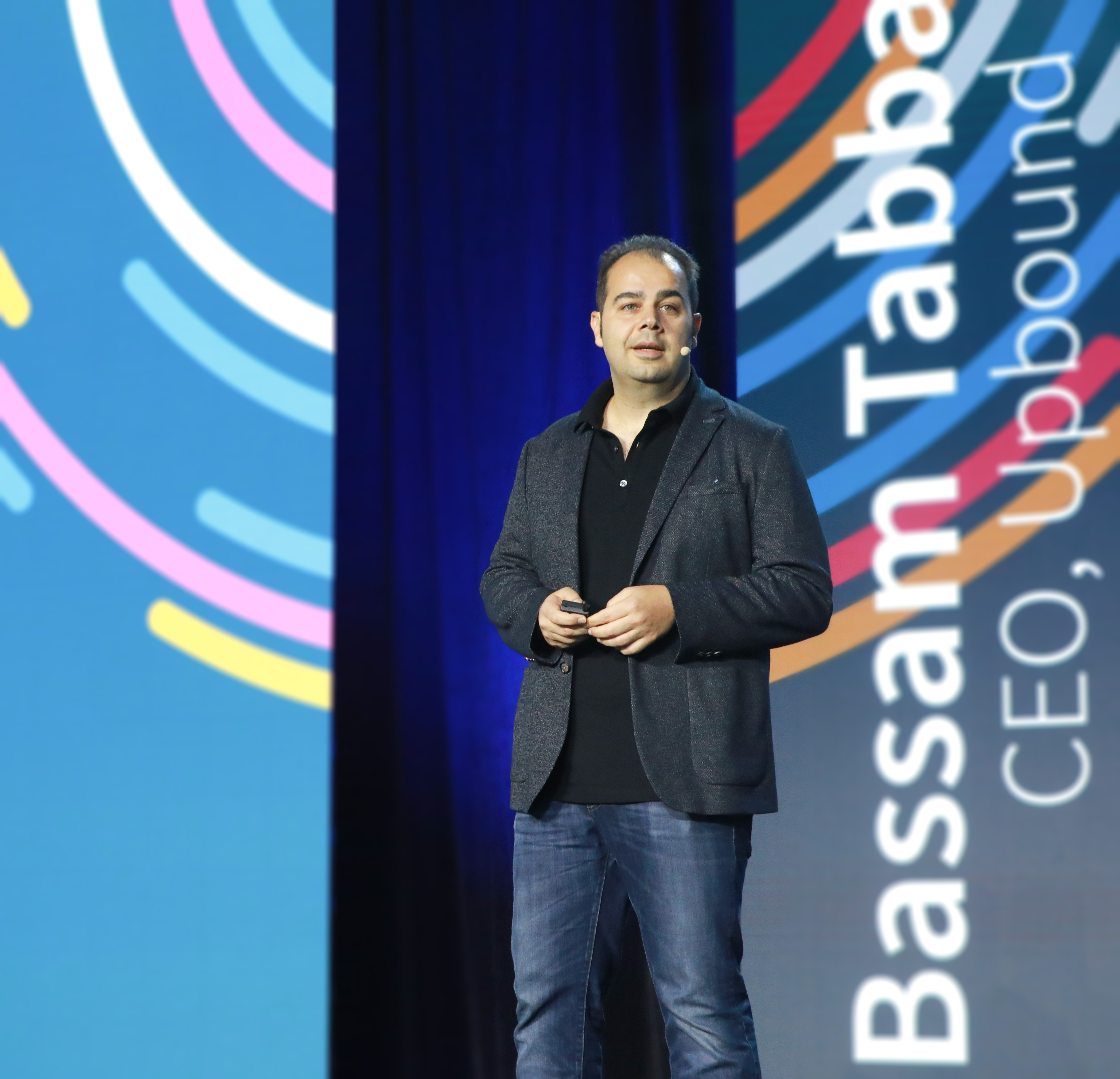 By Andy Fligel and Nick Washburn

Within enterprises, the goals across the software delivery lifecycle are fairly straightforward. Business leaders want to increase revenue and customer retention. Application developers want to ship business logic in an agile fashion. Lastly, DevOps or infrastructure engineers want to provide application developers with a “self-service” experience that increases their agility and ability to deliver value.

In practice, however, achieving those goals is rather difficult. The entire DevOps movement, for example, arose from the need to break down the barriers between application developers and infrastructure teams to speed up deployments. While strides were made in automation, it often came at the cost of complexity, which actually slowed things back down.

One could even argue the same thing about the public cloud. In March 2006, Amazon launched AWS and S3 object storage, kicking off the public cloud “IaaS” area. Since then, all major cloud service providers (CSPs) have vertically integrated, offering a host of solutions from underlying infrastructure (i.e., compute, networking), to services (i.e., databases, developer tools), to entire platforms (i.e., E2E machine learning platforms). Today, AWS has 222 separate products.  In parallel, a host of independent software vendors (ISVs) have built their own cloud-based services (i.e., data warehouses, CDNs) that can run on any public or private cloud infrastructure. For example, Snowflake’s Cloud Data Platform runs completely on cloud infrastructure and can be hosted on AWS, GCP or Azure.

The result? A highly fragmented cloud ecosystem with a myriad of offerings at various levels of abstraction. Enterprises, in turn, have increasingly heterogeneous IT estates (i.e., hybrid, multi-cloud) with many vendors. And with the added complexity of a rise in regulation, the promise of “self-service” for application developers appears as a fleeting myth.

The Control Plane: The Key to the Cloud

The vertical integration driven by the CSPs has largely been enabled by one thing: the control plane. Each CSP has its own proprietary control plane upon which its respective platform is built. That control plane enables the CSP to expose a uniform application programming interface (API) and common necessities when running large service catalogues to end-users; think access control, billing and metering, governance, etc.

When Google open sourced Kubernetes in 2014, it promised to automate the deployment and management of cloud workloads running in containers. Today, Kubernetes is the de facto container orchestration technology of choice, but there is still a lot of complexity in deploying and managing cloud workloads.

However, Bassam Tabbara, Founder & CEO of Upbound, who rightfully identified control planes as the best kept secret in the cloud, realized that the power of Kubernetes was in its control plane and could be extended well beyond container orchestration. It’s because of deeply technical and forward thinking visionaries like Bassam, who helped standup Azure at Microsoft, that cloud innovation continues at the pace it does.

In 2018, Bassam and the team at Upbound created Crossplane, an open source project that leverages Kubernetes to offer users a more compelling value proposition, namely a universal cloud control plane that automates away a lot of complexity. Through a single, declarative API, Crossplane users can provision cloud infrastructure (i.e., VMs, containers) as well as cloud services (i.e., databases) across hybrid cloud estates. And unlike legacy infrastructure-as-a-code tooling, Crossplane, once provisioned, continues to monitor resources and automatically reprovisions resources if it detects any drift from the desired state.

We expect broad adoption of multi-cloud control planes and believe Crossplane will be a winner in this category, helping platform teams finally achieve the original goals of DevOps to provide a “self-service” experience to application developers. With Crossplane, platform teams and developers share a common API across cloud environments and developers enjoy the speed and ease of self-service access to the broad array of cloud resources they need with the guardrails set by the platform teams.

Donated to the Cloud Native Computing Foundation (CNCF) in 2020, Crossplane recently graduated from sandbox to incubating project, reflecting rapid industry adoption and support from the likes of AWS, Microsoft Azure, GCP, Alibaba, and IBM Red Hat among others. As the creators of Crossplane and commercial offerings around it, Upbound is uniquely positioned to build on this momentum and help customers achieve the most value from the technology, whether deployed on-prem or consumed through SaaS.

Today, Upbound announced $60M of new funding, including the Series B round which we are thrilled to have participated in. Beyond the technology and market opportunity, we are very excited to partner with Bassam. We’ve had a chance to get to know Bassam over several years, and his vision for Upbound has always impressed us. Upbound launched its commercial offerings in Q2 with strong customer reception, an early validation of the opportunity Bassam foresaw. We look forward to helping Bassam fully realize the ambitious vision he has laid out.