Nick currently serves as a director or observer on the boards of Amenity Analytics, Augtera Networks, Fly.io, OtterTune, Tetrate, Verica, and two additional early-stage investments not yet announced.  He also works closely on Intel Capital’s investments in Anyscale and Upbound.

In addition, Nick currently serves as a director on the board of the National Venture Capital Association, and he is a member of the Kauffman Fellows, Class 25.  He is a proud father to amazing twin boys, he loves playing ice hockey, and he is an avid lover of all things outdoors, including skiing, mountain biking and rock climbing. 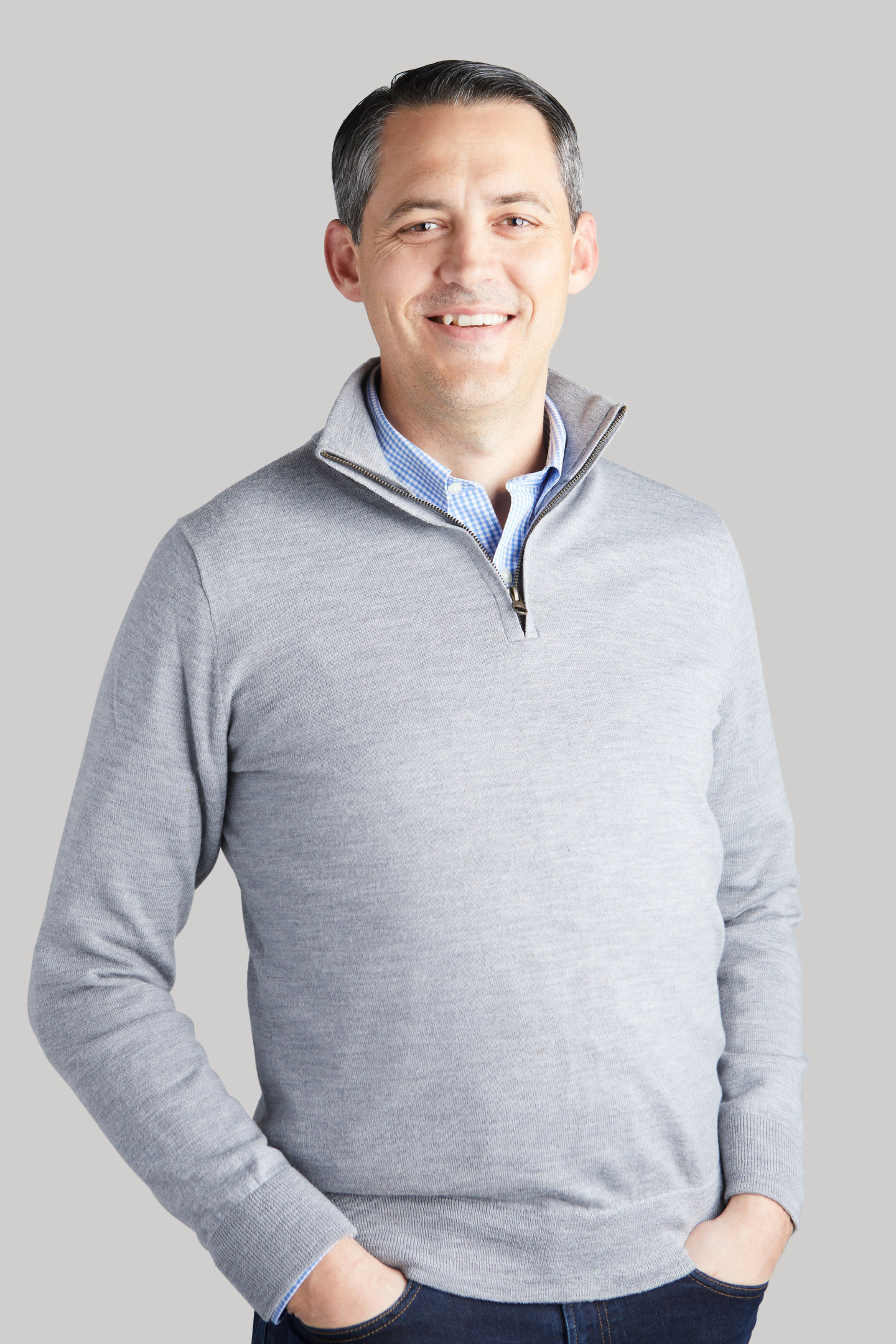