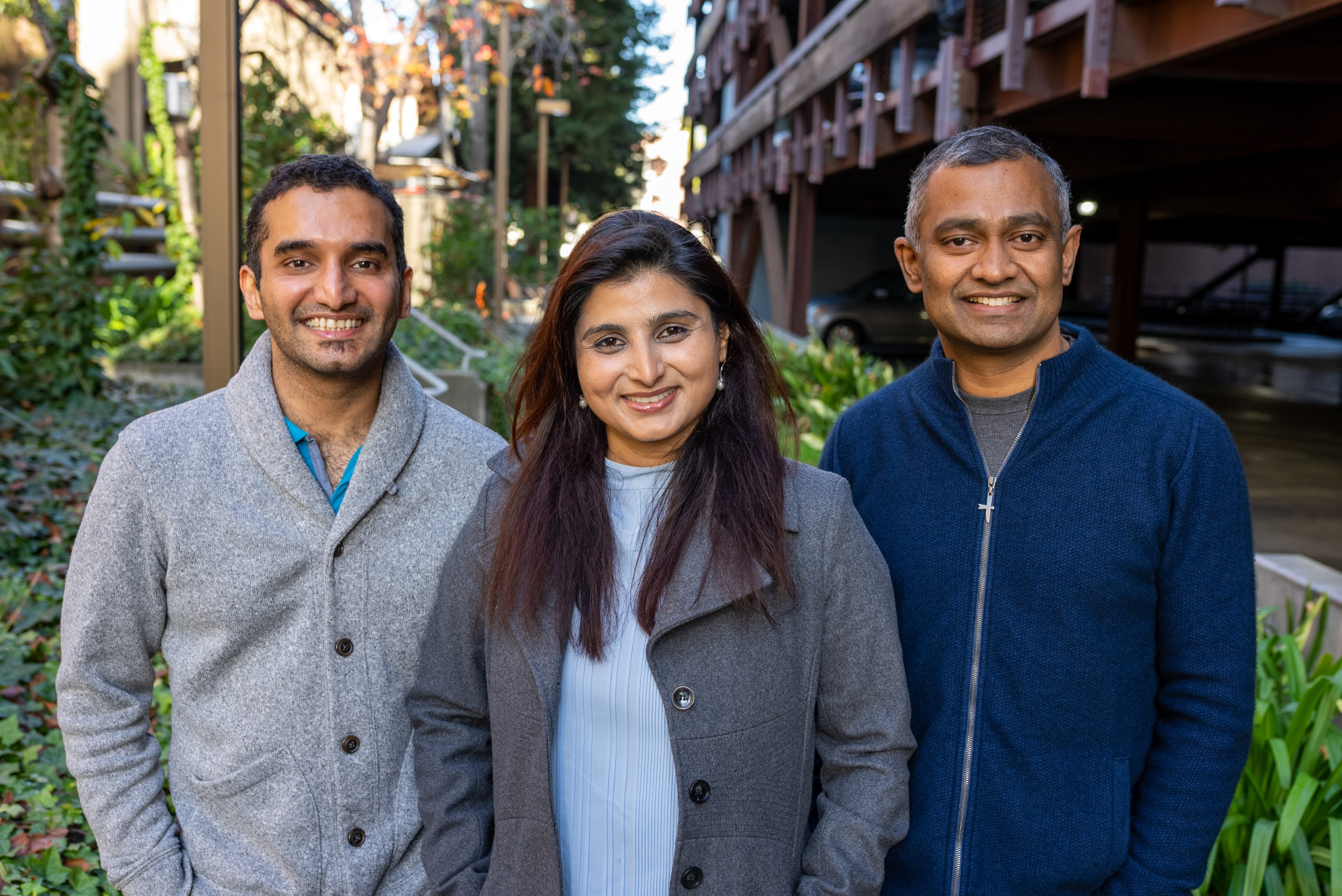 “Giants are not what we think they are. The same qualities that appear to give them strength are often the sources of great weakness” Malcolm Gladwell, David and Goliath: Underdogs, Misfits and the Art of Battling Giants

Technology industry history is filled with examples of companies that achieved success by enhancing existing products offered by an established provider. Internet search capability, for example, was widely available from players like Yahoo!, but made faster by Google. Blackberry appeared to have won the smart phone market until Apple created the iPhone with a touch screen and an app ecosystem. Electric cars existed for decades, but then were given high-end designs and features by Tesla, making them more appealing to the consumer.

AB Periasamy, Garima Kapoor and Harshavardhana followed a similar approach when they founded MinIO, significantly improving object storage which had already been offered by traditional storage appliances from Cleversafe, Amplidata and Scality as well as cloud services from AWS, with its Simple Storage Service (S3).

When I first met AB in 2015, I asked him why he chose to spend his time and prodigious talent in a space with a declared winner in S3 and with plenty of others vying for what’s left. He provided three compelling reasons that convinced me to find a way to work with him and his new company.

People Don’t Want to be Trapped in a Walled Garden

First, S3, AB admitted, has a huge lead, but people will soon realize they do not want to be trapped in a walled garden and beholden to Amazon’s pricing and policies. Rather, they will want to have the power to deploy their applications and data anywhere - from the core data center to the edge - without regard for which provider owns or operates the infrastructure.

Traditional IT Limits Growth and Ubiquity

Second, the other players in the space sell to traditional IT, which limits their growth and prevents them from achieving ubiquity. If you build an easy-to-use, performant product which is open-source and cloud-native, and then target adoption by developers, they can take you everywhere.

The Opportunities are Endless

Third, data is growing exponentially, both in volume and in terms of importance to every person and organization. The opportunity for a company which can build a data platform which scales from the core data center to the telco edge and at the same time frees users from the walled gardens is enormous.

MinIO focused first on building a beautiful, high-performing and easy to use product that developers would love – and love it they have. With more than 31K GitHub stars and 1.2M Docker pulls per day (more than 750M total), MinIO adoption compares favorably to well-known and high-value projects like Apache Spark, Kafka and elasticsearch. Once these developers, and the companies they work for, take advantage of the “write-once, deploy anywhere” freedom MinIO provides, they naturally want to store more and more of their data in it. MinIO’s exciting revenue growth over the past few years, both from new customers and the rapid expansion of existing ones, confirms that large enterprises are seeing tremendous value from adopting MinIO.

It’s been a privilege to have a front-row seat to the growth MinIO has achieved since investing in their Series A round. The winning combination of developer enthusiasm and enterprise adoption drives our conviction that MinIO is a giant in the making. We not only wanted to lead their Series B round, but also make the round large enough for the company to have enough capital to execute on its ambitious vision of storing the world’s data, which is now within reach. We’re honored to play a role in helping the great team at MinIO achieve their dream.