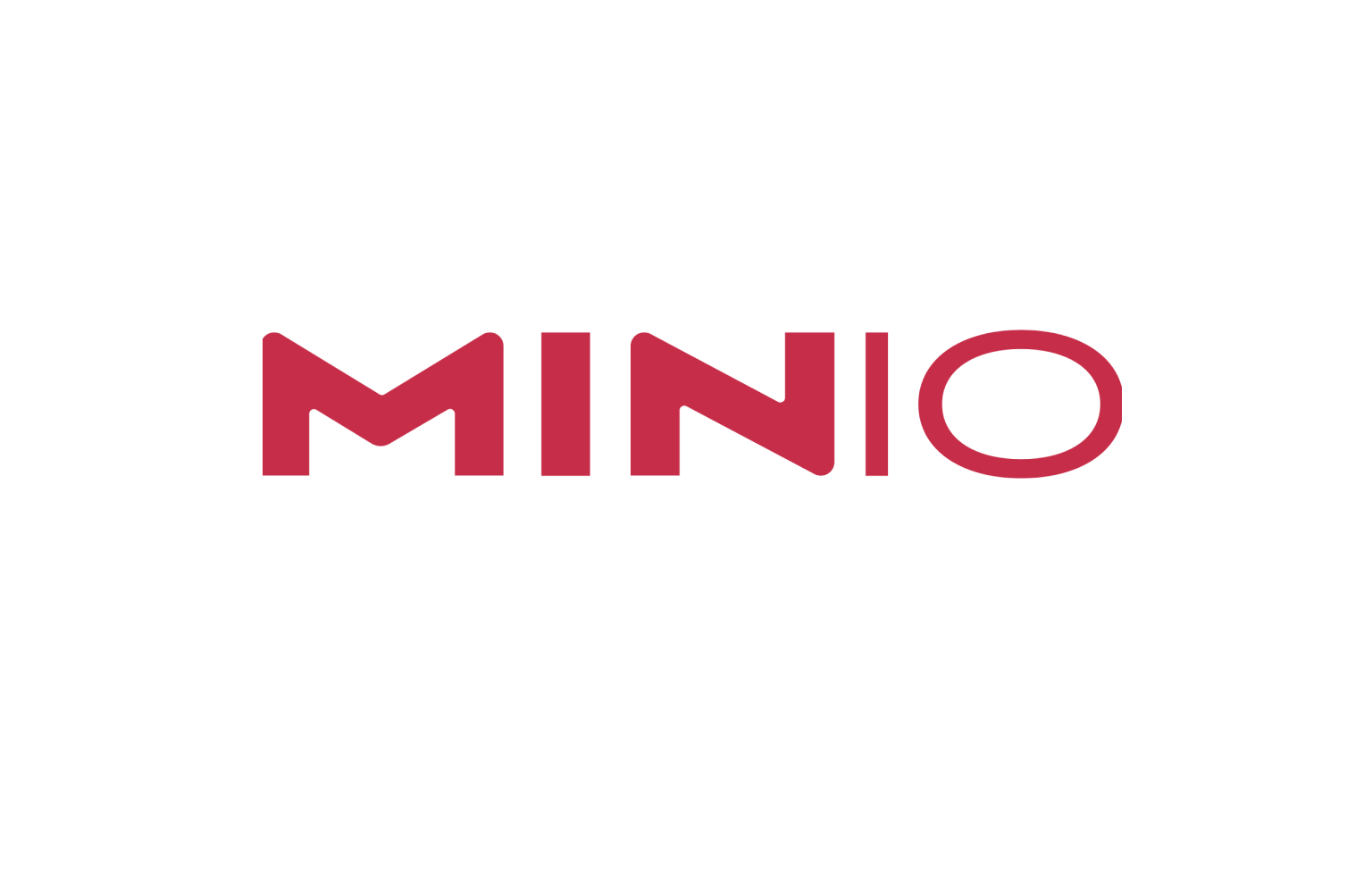 “MinIO’s ability to solve the multi-cloud storage challenges faced by developers is impressive and we are delighted to continue supporting their mission through investment from Intel Capital,” said Greg Lavender, Chief Technology Officer; Senior Vice President, General Manager, Software and Advanced Technology Group for Intel Corporation. “Developers represent the engine of value creation in the enterprise and MinIO’s object storage suite is uniquely suited for their evolving requirements. MinIO’s power, simplicity and capacity to run anywhere — from the edge to the cloud — make it one of the most compelling companies in the storage space.”

"High performance, multi-cloud object storage represents a foundational component in the modern software stack," said Vikas Parekh, Managing Partner at SoftBank Investment Advisers. "We believe that MinIO has established itself as the leader for a diverse set of workloads from AI/ML, advanced analytics, databases and modern applications. We are delighted to partner with Anand Babu Periasamy, Garima Kapoor and the team as they ramp up commercialization of the technology.”

MinIO has seen massive adoption from organizations around the globe. Growth metrics include:

Open source under GNU AGPL v3, MinIO has received more than 9,000 pull requests from 855 contributors since 2015.

MinIO is an increasingly key component of its customer’s software stack as reflected in these quotes:

“MinIO is a foundational component of our Epiphany Data Foundation™ and Panoptic™ Compliance Audit Platform that provides the data ingestion, auditing and machine learning capabilities at PRGX,” said Amir Karuppaiah, CTO of PRGX USA Inc. “Together, we are on the journey of cloud-native solutions with data lakes and advanced, throughput-oriented machine learning approaches that deliver secure, accurate insights to our customers”.

"Rakuten Symphony was created with a vision that modern telco infrastructure should be cloud-native, open and interoperable, giving mobile network operators the ability to build, deploy and scale at speeds and low costs never before seen," commented Tareq Amin, CEO at Rakuten Symphony. "To achieve this we need like-minded partners like MinIO to enable operational efficiencies from the edge to the cloud."

MinIO is a high performance, Kubernetes-native, S3 compatible object store for a broad range of data storage use cases. Its performance dramatically exceeds comparable object stores, delivering tens of gigabytes of data per node in throughput. The performance characteristics have made MinIO the object store of choice for leading machine learning frameworks, analytics applications, databases, web applications and other performance-oriented workloads. MinIO’s architecture is renowned for its simplicity and scales from TBs to EBs easily.

MinIO CEO and Co-founder AB Perisamy said, “MinIO is fueled by developers. They drive our growth and enhance our product. This funding round will accelerate our efforts to deliver the world’s best multi-cloud data storage software and provide us with the resources to build a modern, developer-centric go-to-market machine.”

Read AB’s blog post to learn more about the latest funding round and how it will support MinIO’s  vision for an object storage centric world.

MinIO is pioneering high performance, Kubernetes-native object storage for the multi-cloud. The software-defined, Amazon S3-compatible object storage system is used by more than half of the Fortune 500. With 760M+ Docker pulls, MinIO is the fastest-growing cloud object storage company and is consistently ranked by industry analysts as a leader in object storage. Founded in 2014, the company is backed by Intel Capital, Softbank Vision Fund 2, Dell Technologies Capital, Nexus Venture Partners, General Catalyst and key angel investors.