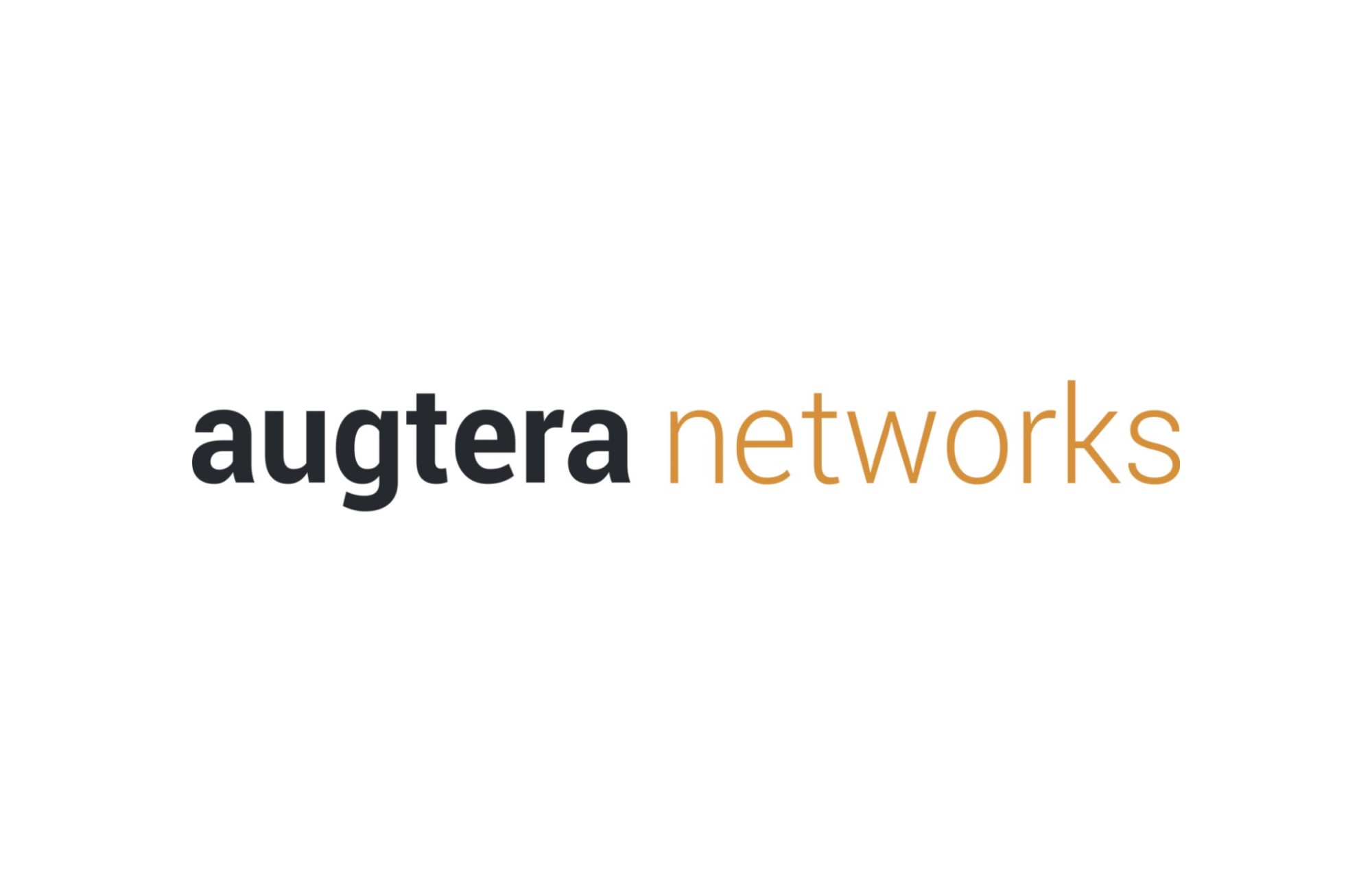 “Augtera’s Network AI Platform is effectively the proverbial ‘easy button’ for managing networks in a proactive and automated way,” said Nick Washburn of Intel Capital. “Co-founders Rahul and Bhupesh have leveraged their deep domain experience to build a product that is automatically identifying and correlating grey failure and other challenging networking problems that have plagued large enterprises and service providers. Augtera’s customer ROI feedback validated our thesis that the market was in need of a wholesale new approach – which Augtera delivers.”

The importance of network efficiencies and performance to applications and consumers is at its highest level in the history of modern enterprises. At the same time unpredictable performance and fragmentation have increased with the adoption of hybrid cloud and software defined networking. As enterprise networks have grown increasingly large and heterogeneous, management has become exponentially difficult, highly manual, and largely reactionary once problems occur, leaving operators scrambling to fix issues, while contending with overwhelming noise, after customers complain and applications suffer. Due to the impact of hybrid networking, 50% of network operations teams will be required to re-architect their networking monitoring stack by 2024, according to Gartner’s Market Guide for Network Performance Monitoring and Diagnostics (NPMD).

Addressing these issues requires network intelligence that hasn’t existed before. Augtera applies AI-driven anomaly detection techniques purpose-built for the network to automatically identify problems before they reach the boiling point, enabling operators to avoid network incidents by proactively detecting problems, grey failures and unknown unknowns. Augtera’s AI-driven resolution provides so much context and cross-layer correlation that operators are notified of the root cause and can resolve issues that escape detection much faster. Augtera does this across the application and network layers allowing modern enterprises to break silos, reveal if the network is the cause of application issues, and get insights needed to tune the network for application performance.

“Dynamic pattern recognition is how a new intelligence takes shape. By ingesting and analyzing every bit of data from every source, we uncover patterns at scale. This leads to entirely new data and insights and creates a new network intelligence that is the foundation of our platform,” said Rahul Aggarwal, founder and CEO at Augtera. “By dramatically increasing application performance while drastically cutting network opex, network team productivity goes up, unlocking a new wave of innovation and agility freeing up teams to perform at their highest level.”

“Our customers are increasingly asking for deeper and proactive visibility across applications and the network. To address this, we continue to innovate across our infrastructure portfolio to add new and more real-time telemetry data,” said Ihab Tarazi, senior vice president and chief technology officer, Networking and Solutions, Dell Technologies. “Our collaboration with Augtera and its AI platform offers customers cross-layer, actionable insights they need for this increased visibility."

“AI and advanced data management platforms are used at Orange in every area of our business. As part of that umbrella Orange International Network Infrastructure and Services (OINIS) has deployed Augtera Networks in the backbone to determine how AI/ML could help detecting grey failures before service interruption,” said Jean-Louis Le Roux, vice president of Global Wholesale Enterprise Network within Orange. “After more than a year of deployment in the production infrastructure, the platform has shown instrumental results and demonstrated several use cases. There is increasing relevance as we apply it closer to services, where the noise from network signals and alarms is massive. We will progress now with SDWAN services monitoring use cases.”

“The networking industry has been slow to adopt Big Data and Machine Learning techniques. Bhupesh and I recognized when we started that network operations tools were stuck in the manual and static mindset of the past. To move the industry to the modern era we had to completely rethink this and build an intelligent system that learns automatically from the diverse network specific data distributions, understands network topology across data center, cloud, WAN, SD-WAN, and the applications that run on that topology, and provides high fidelity actionable results. This had to be done economically at scale and it was important to architect this as a platform that can integrate with the IT ecosystem and modern DevOps tools,” continues Augtera’s Aggarwal.

Augtera’s AI platform is available immediately to additional enterprises and can be deployed quickly through either a SaaS or on-prem implementation.