Yair is an investment director focusing on investment opportunities related to Israel. Yair joined Intel Capital in 2012 after more than 13 years as a General Partner with Genesis Partners, one of Israel’s premier venture capital funds, where he focused on communication and consumer products investments. Yair was selected by the Israeli entrepreneurial community and the Israeli High-Tech Association as one of the top five VCs in Israel for the years 2006 through 2009. From 1996 to 2006, Yair was a member of the board of directors of M-Systems, a worldwide pioneer in flash data storage solutions, and was actively involved in the $1.55B sale of the company to SanDisk. Prior to joining Genesis Partners, Yair was a co-founder and managed the business development of two Israeli start-ups, Butterfly Communications (sold to Texas Instruments) and VDOnet (sold to Citrix Systems). Yair began his career practicing securities and corporate law, first in the US, and then in Israel, where he was a partner at Israel’s largest law firm. Yair holds a JD from Loyola University School of Law and a BA from Haifa University. 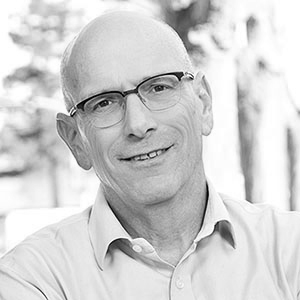