Shira Vissoker is an Investment Analyst located in Israel.  She joined Intel Capital in 2019.

In her role, Shira is responsible for managing and analyzing the Intel Capital Israeli portfolio and working with the Israeli investment team on new and follow-on investments. Additionally, she is primarily focused on SaaS investments and has been involved in multiple deals, including Trieye, Nexite, Centrical, WSC Sports, Neuroblade, and many more.

Prior to her current role, Shira was an intern in Intel Capital while studying in the honors program of Arison Business School of Reichmann University. Shira served in the Israeli Army as a journalist in the IDF radio station and worked as a leading technological journalist.  Shira also loves to cook and earned a Grand Diploma from the International Culinary Center in NYC. 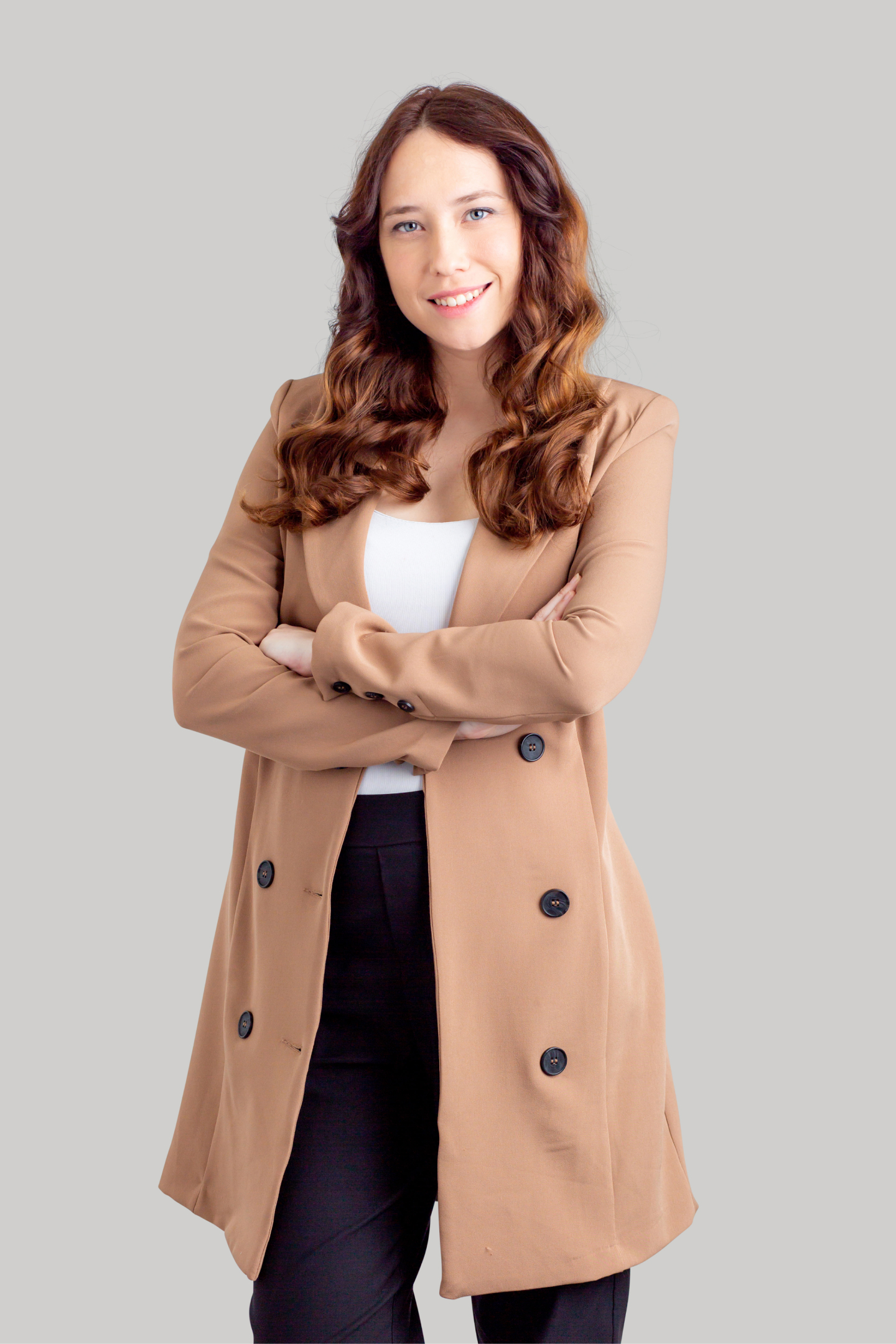